In the last few months I've gone on a lot of adventuring to the find the best Xiao Long Bao (also known as Shanghai Dumplings or Soup Dumplings) in the San Francisco Bay Area.

This began after reading a blog post that listed someone's top 6 choices.  To my surprise, he listed Shanghai Dumpling King (my previous #1 ranked place) #6 overall.  I was in shock.

I will say, Shanghai Restaurant at #4 could rank higher on this list depending on your personal taste.  The soup is a slightly different flavor compared to the rest.  It rated #2 on the fellow's blog up above and I can see why.  It's very good.

After that it's really a bunch of "good but not elite", so the ordering could be flipped around some.  I didn't take very careful notes like the original blog poster.

I couldn't hit up the Koi Palace in Daly City, don't know if it'd be the same quality as the one in Dublin.

Xiao Long Bao Kitchen has a fun extra large Xiao Long Bao to try if you're up for it.  It's about 3X the size of an average one. 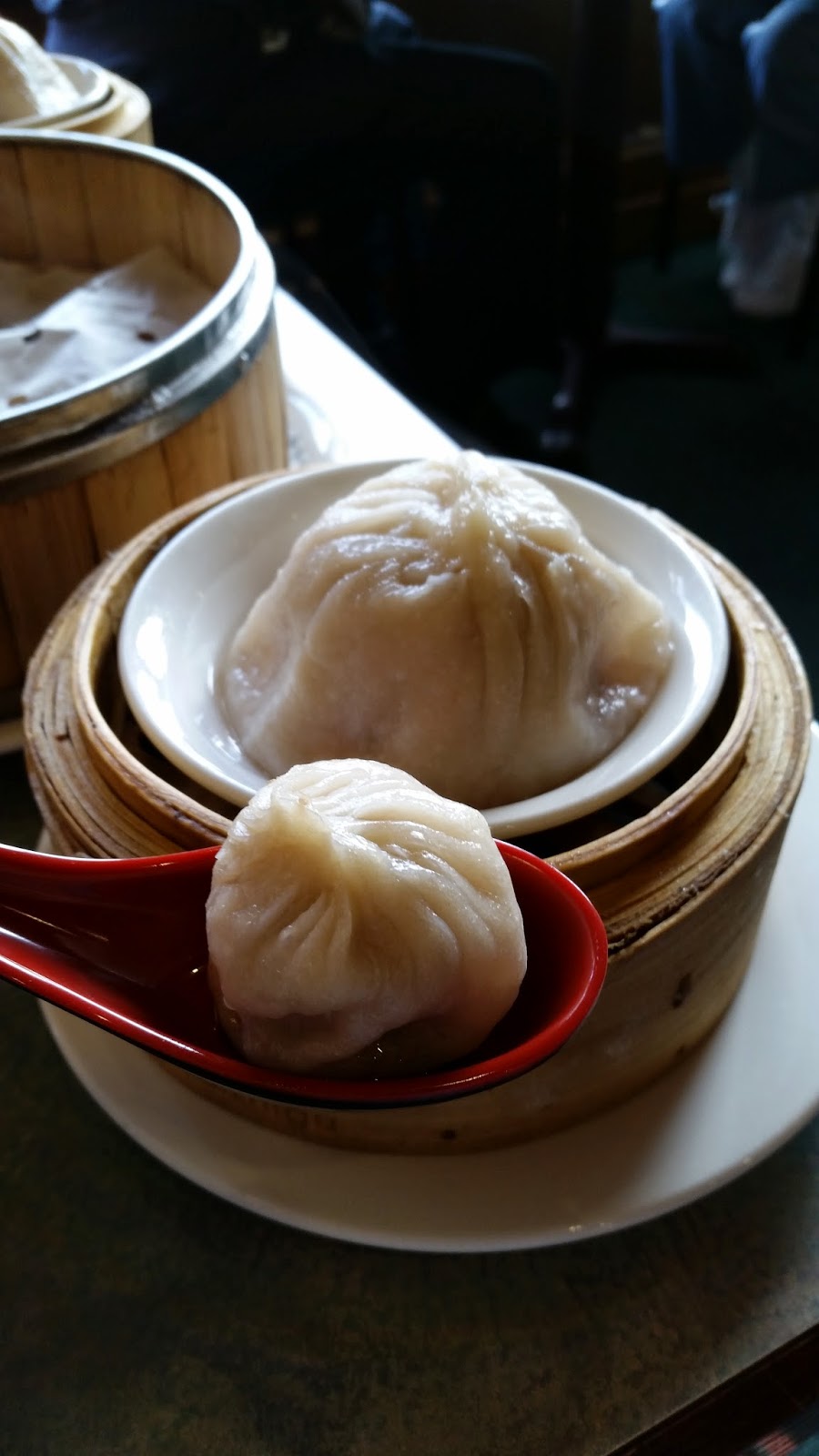 As a side note, one of the best xiao long bao's I've ever had was in Benu in San Francisco (see this post).  I don't list it in the above b/c the xiao long bao was part of their tasting menu ... and you only get two :-(  If this was served a la carte ... I dunno, it could be #1.  It's hard to say b/c it's not like I can go back easily and try again to judge against the other places. 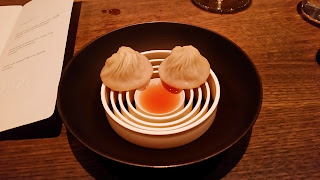